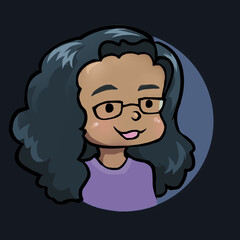 I've been working in the game industry as an Environment Artist for 10 years. I specialize in stylized environments and props, which a huge interest in level design. Created the "Handpainter's Guild", an active Discord community for 7 years and a website for handpainted game artists! https://handpaintersguild.com/